Sue was born in a poor village in China at a time Chinese girls were looked down upon.

Generations of her family were tied to their village, with little to no education.

When Sue was 3 years old her mom started suffering from a mysterious illness that couldn’t be detected by the medical system. Out of sheer frustration and suffering, Sue’s mom attempted suicide, but miraculously survived thanks to Divine intervention.

Sue At Age 5 With Her Brother

For the next ten years, as a young girl Sue witnessed her mom suffering from depression and suicidal thoughts from time to time and her Dad’s frustration of finding decent jobs because he was an elementary school dropout.

Sue was often driven to despair as a young village girl, yet the intense desire to change her own fate and that of her family were unquenchable. It kept her going.

Driven by her determination for change, Sue took incredibly bold actions and achieved an impossible dream against all odds and made it to the US for PhD study in Neurobiology after college in China.

Her journey to the West was filled with ordeals, perseverance, and faith.

Sue finished her PhD studies with honor in a short 5 years, got married and had her first child.

Things were going well, but some deeper questions were gnawing at her. She felt that by herself alone she couldn’t have done what she set out to do as a poor Chinese village girl. There was certainly some greater force at play.

More importantly, Sue was curious as to

How can anyone get out of their seemingly hopeless situations?
Who are the invisible helpers and how to get help?
What is the meaning of life and how to live it to the fullest?
What are the determining factors of success in a seemingly impossible situation?

With her relentless quest for truth, Sue was led to a spiritual awakening experience in 2016 where her spirit guide confirmed her purpose in life: to heal and empower.

Sue had since found the powerful tool for change: COACHING.

On a separate path, Sue was lured into an internet marketing scam for $11,049 in the beginning of 2014 when she became pregnant with her third child. She was left with empty promises, kicked to the curb, and the anguish towards people who mastered the powerful skills such as internet marketing and high-ticket sales yet lacked the true intention to serve.

In the subsequent years Sue studied internet marketing and high-ticket sales like a mad scientist. She believes that these powerful skills are meant for the soul-centered coaches.

Today, Sue is a student of the spiritual laws of success and manifestation, the art and science of high-ticket closing, advanced marketing strategies for online service-based businesses. She combines the inner game and the outer game for online business creation and success manifestation.

From Poor Chinese Village Girl To American Mother And Coach, Sue is a true ALCHEMYST 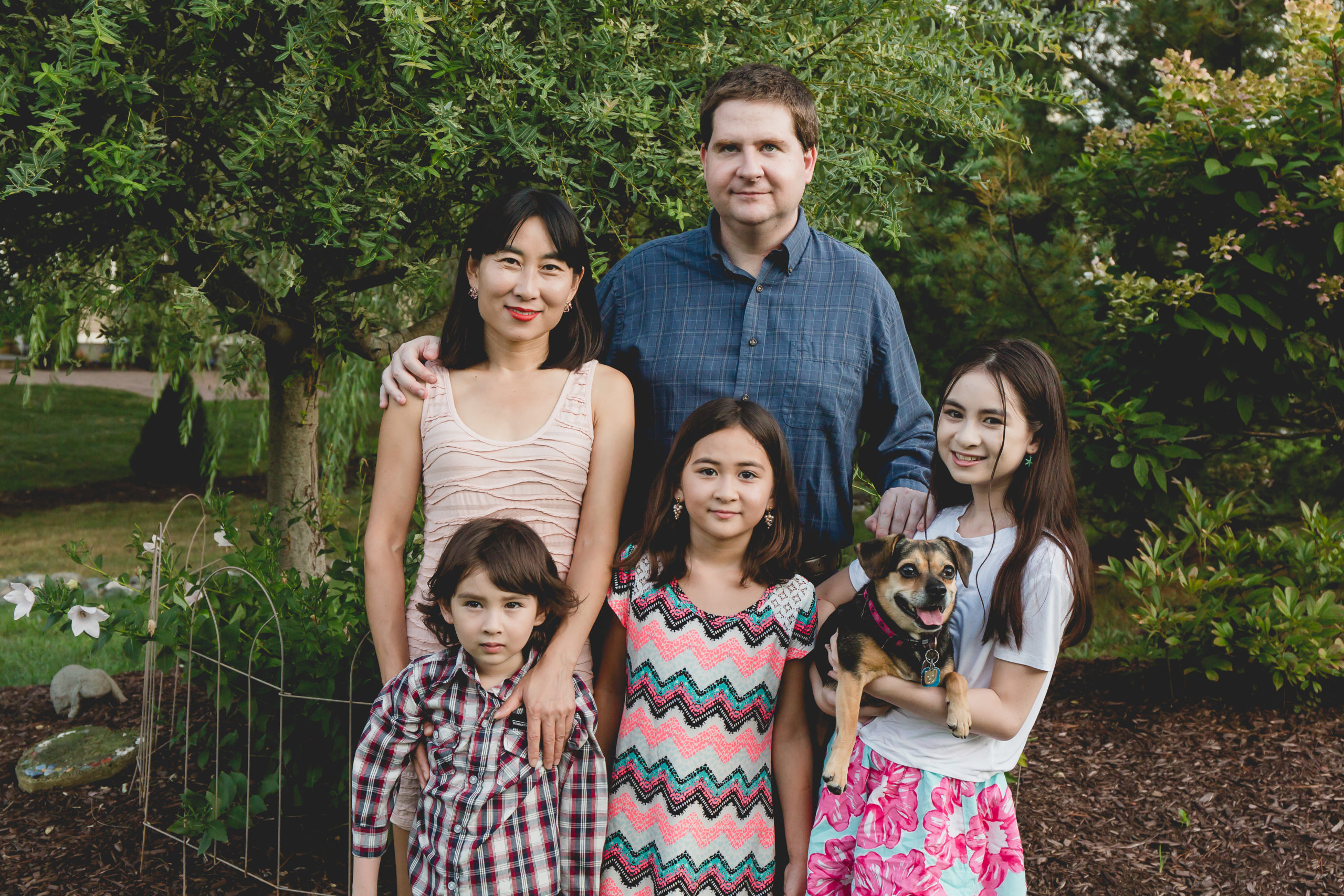 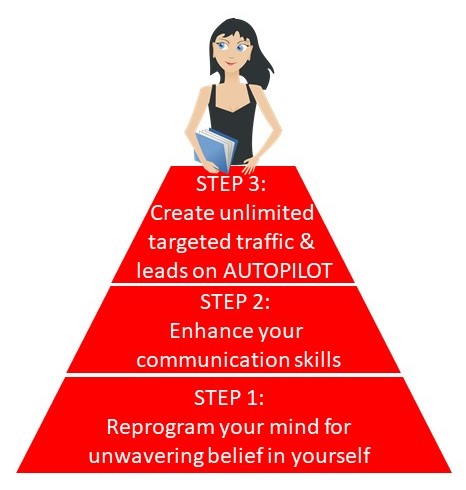 STEP 1: Reprogram your mind for unwavering belief in yourself

Your mere belief in yourself will SHIFT reality. It’ll call forth the Universe’s almighty power to assist you. When you radiate the type of confidence shine through your unwavering belief in yourself, you BEND reality for your success.

STEP 3: Create unlimited targeted traffic and leads to your business on AUTOPILOT

Marketing is the ONLY activity that brings you money in your business, because marketing gets you known and draws in clients. If your marketing is not working, that means there’s something wrong with your marketing. It does not need to be hard; it just needs to be strategic!

If you read this far, chances are you are a soul-centered entrepreneur looking to improve your business skills!

Like Sue, you might be disappointed by pricy programs that burn your wallet but not delivering premium service that you deserve.

You might be someone who have a great message and pure intention to serve others, yet you don’t know how to get your voice heard and get clients…

Check out Sue’s program The Coaching Business Alchemy! It is what you are looking for!

In this program, you can learn and master all 3 steps of business success Alchemy.

You build your business following the finest art and science.

Click HERE to learn about The Coaching Business Alchemy! 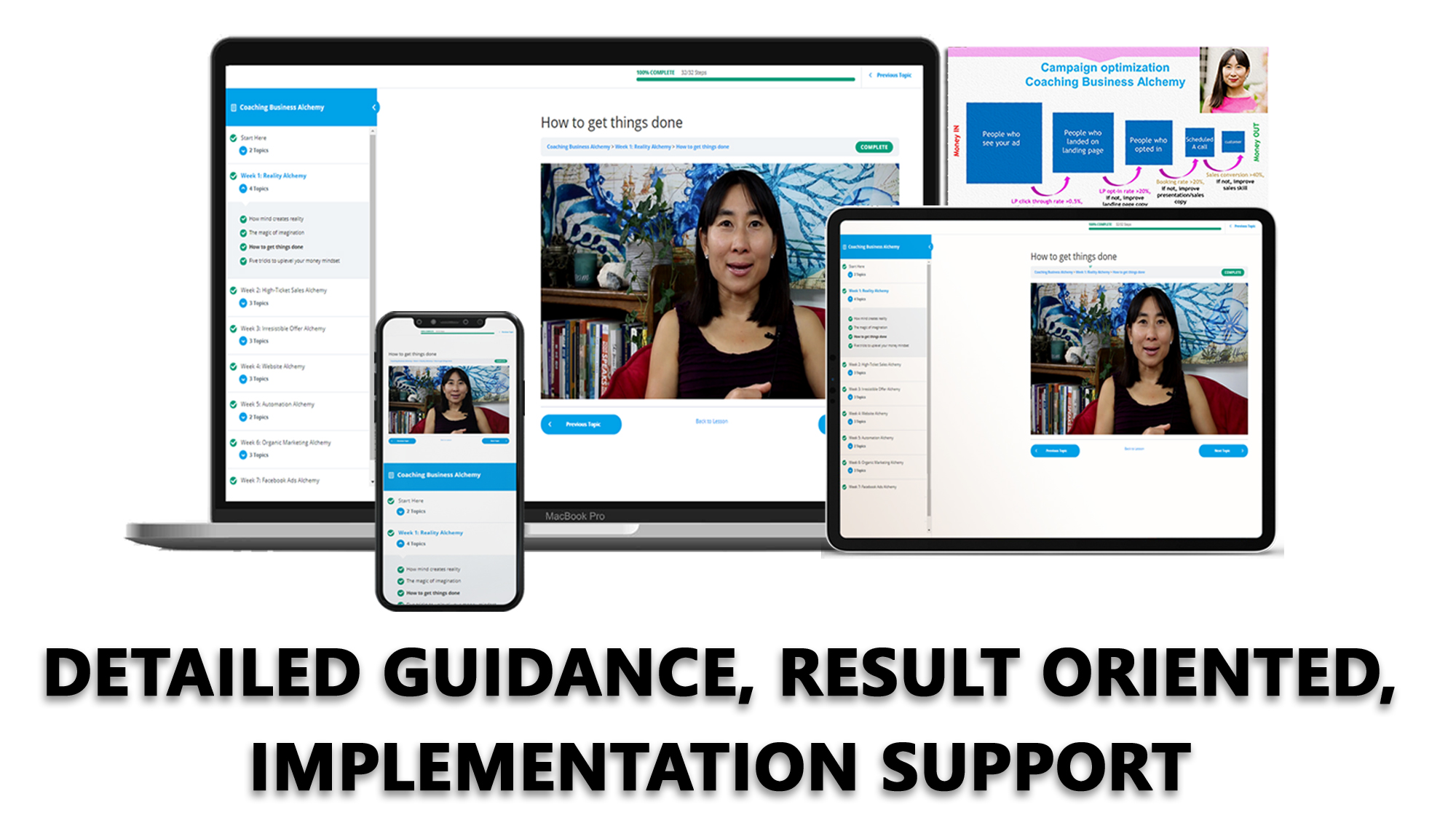